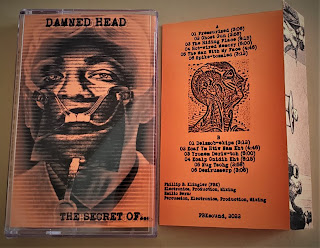 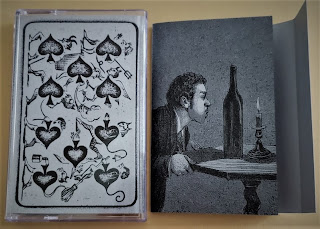 THE FORCES WE FACE | PBK (bandcamp.com)